Thanks to the bottles, barrels and jugs of experimental boozes that slosh their way through our Brewing Shed*, we are never short of something to guzzle after a hard day spent mooching around the allotment, staring at weeds. In addition to this endless torrent of home-brewed beverages, we also get the occasional bottle of booze sent to us by companies eager to tap into our alco-knowledge for ‘expert’ feedback. Whilst many of these boozes are consigned to the dusty downstairs cupboard to ‘mature for a bit’ before being forgotten about, we jumped to attention and saluted when this courageous bottle of vodka commando-rolled through the letterbox and leapt into our arms (in a manly fashion).

Heroes Vodka came about through the distilling adventures of Chris Gillan, a former soldier who had his career cut short after sustaining an injury whilst training in Afghanistan. A period of unemployment followed, resulting in Chris turning to the Armed Forces charities for financial support. Chris founded the Heroes Drinks Company off the back of this support, creating a booze business that pledges donations from sales. Twenty percent of profits from the vodka go to forces and veterans charities, supporting business development and creating jobs for veterans nationwide through a series of work placement programs.

Heroes Vodka is a slick, 75% proof, wheat-based booze, with a scant sweetness on the palate, a dusting of peppery spice and a slight hint of vanilla on finish. It’s a fine drink served chilled and supped from a shot glass, but also makes a great mixer.

Perfect, in fact for sending on a mission… 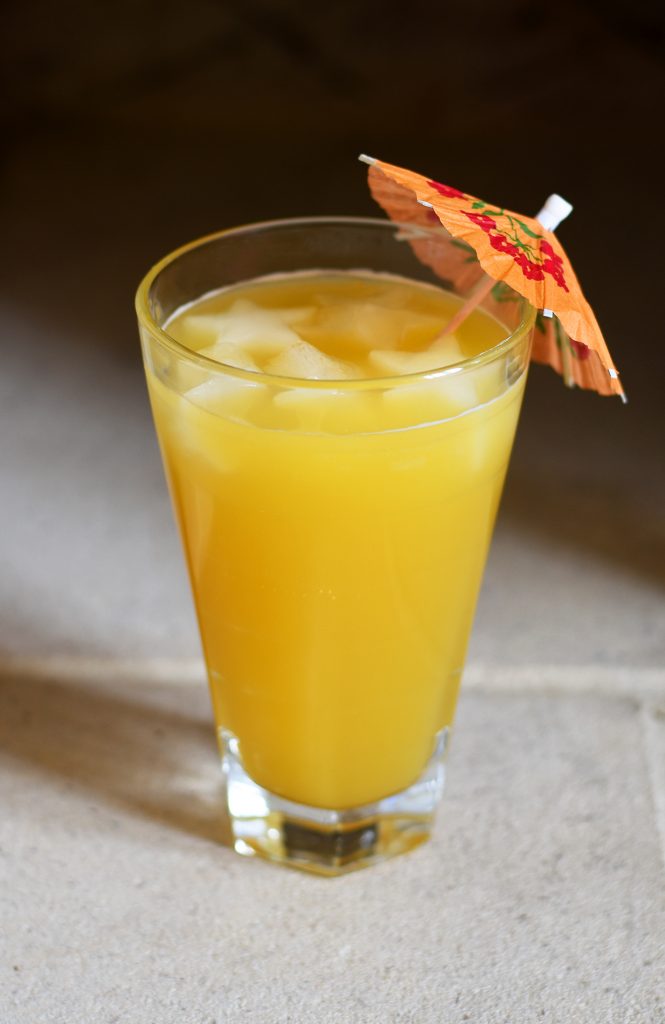 How to make a Brass Monkey Cocktail

For our Brass Monkey cocktail, Heroes Vodka spearheads the assault. We press-ganged Pusser’s Rum to provide naval firepower, and we tipped our beret to the Air Force with the addition of a parachute.

Heroes Vodka can be purchased from selected Asda stores.

* Some of these boozes have been known to pass through the Brewing Shed, skipping the ‘bottle to glass to lips’ part, and going direct to the drain.

The Beastie Boys sung about their love for the Brass Monkey cocktail, and in doing so, cemented their place amongst the ranks of great poetic lyricists with this poignant verse. Bob Dylan, eat your heart out…