Danny Wallace, British producer, presenter, writer and all round lovely chap has a new book out on the 24th April and he’s promoting it through the medium of booze. We pull up a bar stool, pinch his crisps and ask him, “Who is Tom Ditto?”

Your new book, ‘Who is Tom Ditto?‘ is out on the 24th April. Tell us a bit about it.
Hello. I like your site. Well, the book’s about a guy called Tom who gets a note from his girlfriend, specifically telling him she has not left him, but that she’s gone. He is not sure what this means, or where she’s gone. So he starts to track her down, and discovers she’s been hanging out with a group of people who have a very unusual hobby indeed…

To celebrate the book launch, you’ve created your own beer. We like this.
How did it come about?
A couple of years ago, when I was doing a radio breakfast show every morning, a man who liked to listen to it got in touch with me and said he worked for the Nicholson’s chain of pubs. By coincidence, I sometimes mention some of their pubs in my books. He suggested I brew a beer. But the timing wasn’t right – I had a radio show to do. So just as I finished the last page of the new book, I sent him an email, and said, ‘how about now?’. He wrote back immediately and said, ‘okay!’
It was pretty easy like that.

What was the development process at the brewery? Was there a lot of hop sniffing involved?
Well, we wanted to sum up the book in a beer. That’s an unusual mission. So first of all we knew we wanted it to be an IPA, because one of the characters in the book is called Pia, and that seemed too good to ignore. The book is set in London and New York, so the guys at Truman’s ordered up some British and American hops. And then we stood about drinking different IPAs for an afternoon. I told the guys what I liked and what I didn’t, and slowly we started isolating hops… then crushing them together in our hands and sniffing away… by the end of the afternoon, we were victorious. And drunk.

Was this your first experience in drinks making, or have you ever dabbled in the dark art of home-brew?
The most complicated drink I had ever made up to that point was probably a gin and tonic.

There has been many musician/booze collaborations*, but you are the first writer we can think of to do so. Can you see more novelists following your lead?
Definitely. I’d buy a William Boyd bottle of fine red. Or a pint of John Niven, which would arrive on a tray with a whisky chaser, a takeaway menu and an unsuitable woman’s number.

How about a ‘Wallace Whisky’ to accompany the next book?
There’s a Wallace whisky liqueur I once bought. It was extremely sweet. It’ll make your fillings ring. I’m not sure Braveheart would approve.

Hemingway** abstained from boozing when penning his stories. (He made up for this when he clocked off) Do you find that a cheeky snifter aids or hinders the writing process?
It can help, yeah. It can free up a part of your brain that might ordinarily block what you assume might be a bad idea or sentence or thought. It gives those moments a chance. Similarly, doing a radio show hungover can lead to unexpectedly great moments, where you might think in a slightly different way or find comedy in a place you wouldn’t normally look. That said, always drink responsibly.

You are a well travelled man. Are there any far-flung bars you would like to recommend?
Top of the Park Hyatt Tokyo Hotel in Shinjuku, should you happen to be in town. Skyscraper views, Mount Fuji behind them…

Could you point to any closer to home that are worthy of a visit?
I found a pub called the Earl of Essex the other day, in London’s Islington. It has a huge, ever-changing beer board, which can make for a fun afternoon of discovery. I also favour its close neighbour, the Island Queen, which is far enough away from everywhere to have found and maintained its own local personality. And if I’m in the middle of London, a pint at the Dog and Duck in Soho puts you at the heart of the action…

We enjoyed your ‘Castaway’ series a few years back. What would be your 3 desert island beers?
Hmm. If Tom Ditto IPA is unavailable, I’d say perhaps a bottle of Sam Smith’s Organic Lager. Some chilled Goose Island IPA. And if we’re talking more supermarket-led recommendations, I’m always happy with a San Miguel Fresca and a slice of lime… 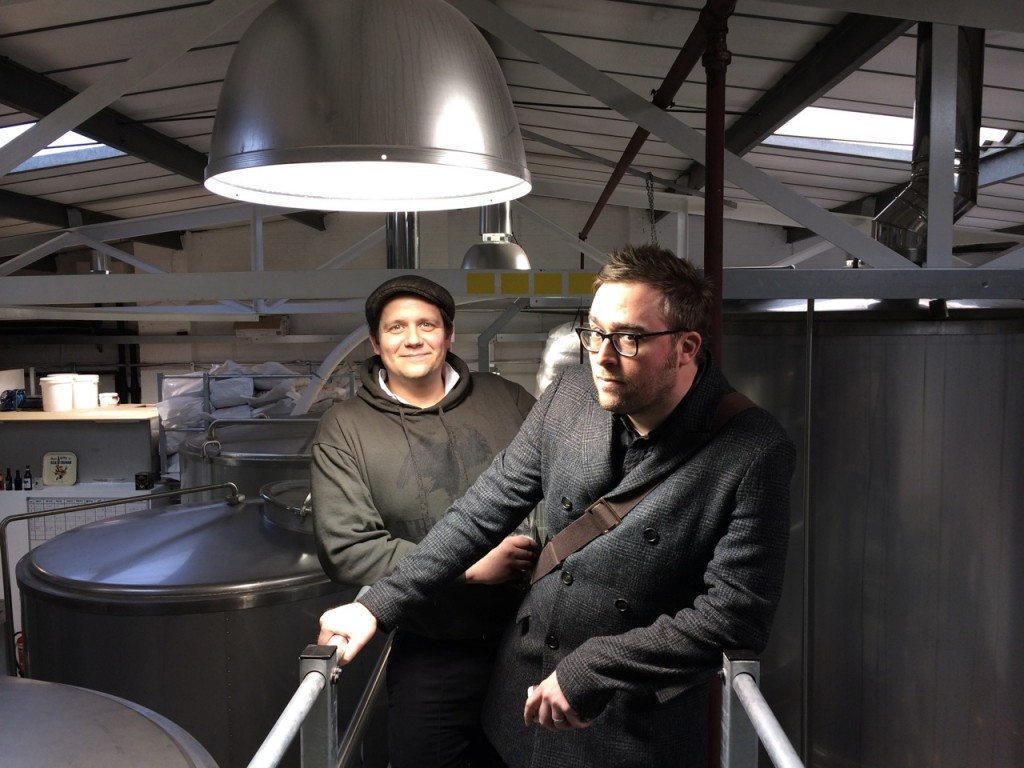 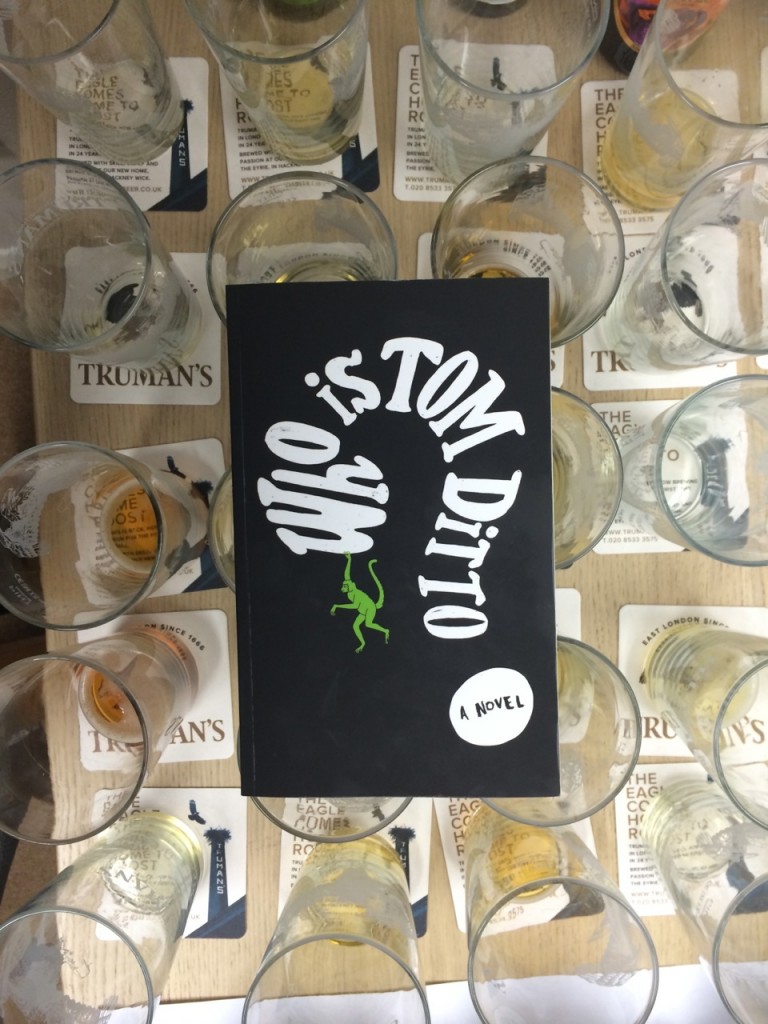 Who is Tom Ditto, and who has drunk all this booze?

** Got writers block? Maybe Ernest has the answer. Try mixing up one of these vicious cocktails, as invented by Hemingway himself. Also known as ‘Death in the Afternoon’, for obvious reasons…

“Pour one jigger absinthe into a Champagne glass. Add iced Champagne until it attains the proper opalescent milkiness. Drink three to five of these slowly.”