We’ve noticed a trend among press releases for new gins, and that’s to suggest herbal garnishes when serving with tonic. Take No. 209 Gin, for example, which suggested serving with “a spring of rosemary or a handful of blueberries” or Scapegrace which recommends “an orange wheel and a sprig of thyme”*

To see how successful the gin + tonic + herb formula might be I begged for some gins and went out into the garden to find five suitable adornments. The gins at the heart of the trials were the aforementioned No. 209, which I found quite a punchy juniper gin with some other interesting spicy and citrus notes, and Brooklyn Gin, which is the new ‘house favourite’ with a more pronounced citrus flavour, fruity juniper and summery floral aromas. 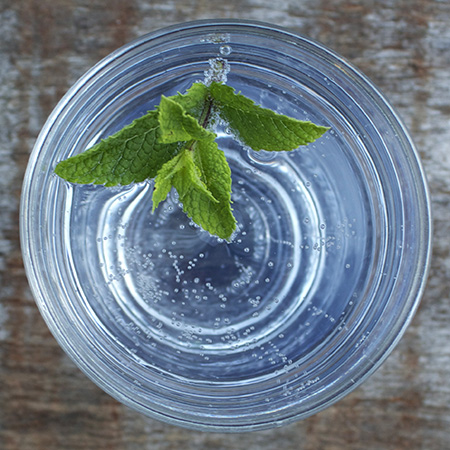 I need to replace my tub of mint: it’s old and tired, not particularly photogenic, too tough and doesn’t instantly yield its fresh minty smell in the way fresh mint should. But despite this, when the alcohol set to work on the leaves, it still let off enough aroma to remind me why mint is such a classic garnish for almost any drink. 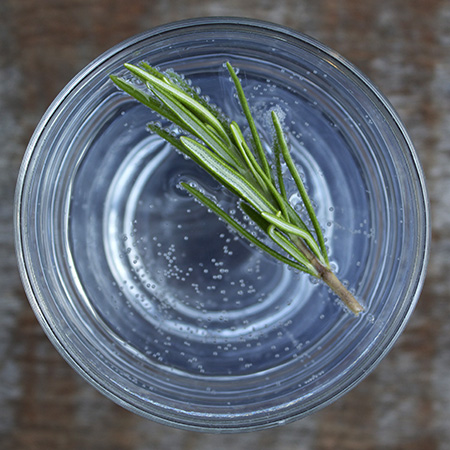 I’ve used rosemary as a garnish before and like what it offers. It’s less savoury than you might imagine and, when sniffed in unison with the gin botanicals, it seems to change characteristics, offering fresher peppery and herby notes that pair well with the juniper. A good choice. 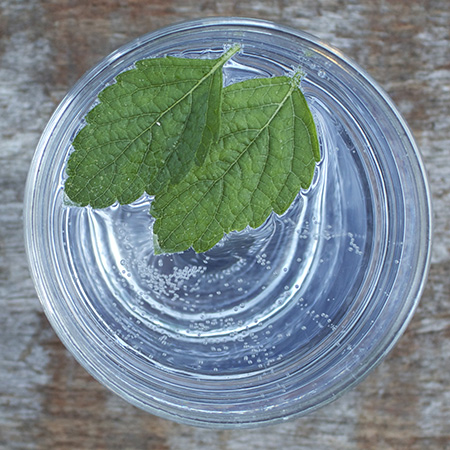 Despite its strong lemony, herby flavours, the lemon balm leaves didn’t really do much in my G&T other than offer a hint of bland grassiness. Chopping the leaves releases more of the lemon characteristics but overall it was a bit disappointing. 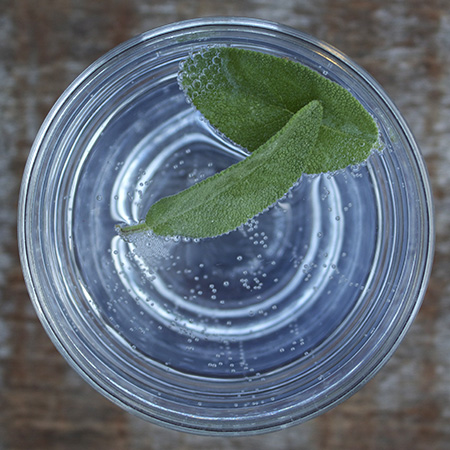 I’ve had good beers that include sage to great effect, but have not seen it with many other boozes. The aroma took a while to fully develop, but when it did I thought of chicken stuffing. Not good. 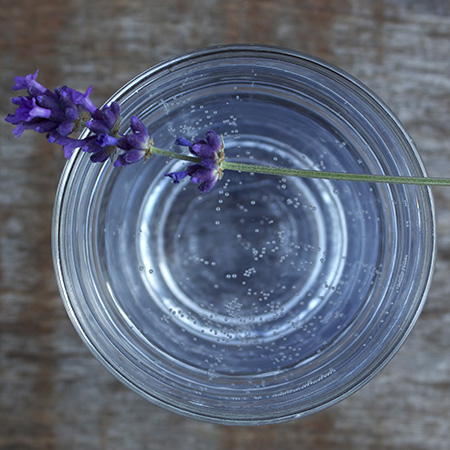 The boldest aroma and the one that changed the flavour of the G&T the most. I like lavender and my single stem was never enough to cause too much damage so enjoyed the effect it had on the drink.