Most of our Beers of the Week are available in bottles or cans. Not this one. It only comes in a tank.

Last Sunday we attended Grillstock Festival in our neighbouring city of Bristol. The event was a weekend long celebration of carnivorous eating and meaty music: A vast array of food stalls selling many forms of meat – BBQd, grilled, smoked and pulled – wrapped around a grass-free, concrete-and-cobble area near the city’s docklands.

The meat-loving audience contained lots of beefed up blokes, branded with inky tattoos like cattle, herded towards the stage with bare flesh charring in the summer sun. There were lots of trucker caps, mostly turned backwards, and the event had the feel of America with a Bristolian accent. 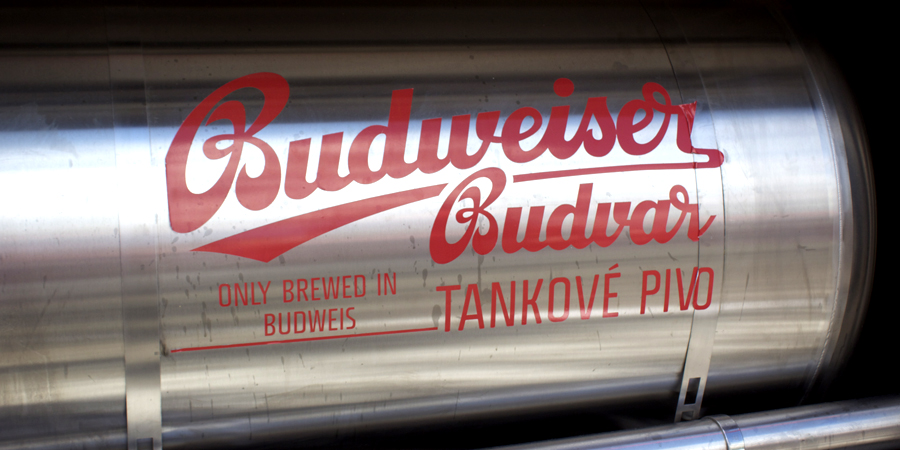 We were there as guests of Budweiser Budvar, the main suppliers of booze at the event, who afforded us the rare chance to try their Tankové Pivo lager. Stored in big, shiny tanks, this beer is shipped straight from the brewery – unpasturised, fresh and temperature controlled – giving drinkers the closest possible experience to slurping the stuff in the famous Czech cellars.

Tankové Pivo is new to the UK, but the only regular outlets for it are currently in London, Manchester and TV chef Simon Rimmer’s pub in West Kirby, hence us pitching up in meat-world to try some. It has an unmistakable pilsner aroma, tinged with an essence of honey. A sweet nectar taste introduces a rich lager malt flavour, rounded off with typically spicy European hops.

This booze is super-smooth and a great festival refresher. Cold and wet with intense lager flavours, perfect for dousing the chilli flames and lubricating the larynx for battles with the loud speakers. Festival lager isn’t usually worth the inflated price you’ll pay for it, but even we – two not-so-meaty chicken-ribbed real ale fans – appreciate a drop of Budweiser Budvar. And with a hot sun beating down on us, and hickory-smoked pork rattling round our chops, this tanked-up version was guzzled with glee.

*Our top gardening pal James Wong was a contestant, putting up a credible effort before falling off the Scoville scale.

**The hot dog eating champ finished with cheeks that resembled a hamster, causing us to wonder if the last two sausages were actually swallowed. 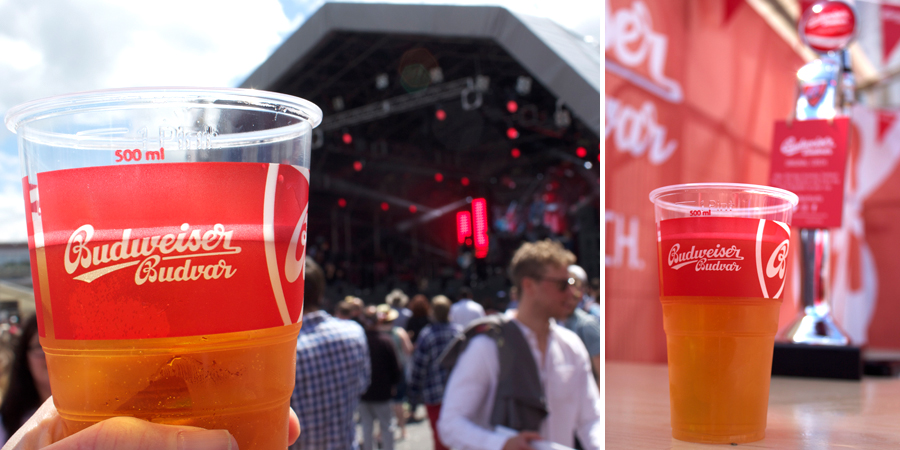