Not sure what to do with that random, dust covered bottle that lurks at the back of your booze cupboard? Sending it for the school raffle would be a waste, right? In our new series, we polish up unusual boozes and forgotten bottles, twist the cap and set them to work.

First up, a stone-cold Scottish classic… 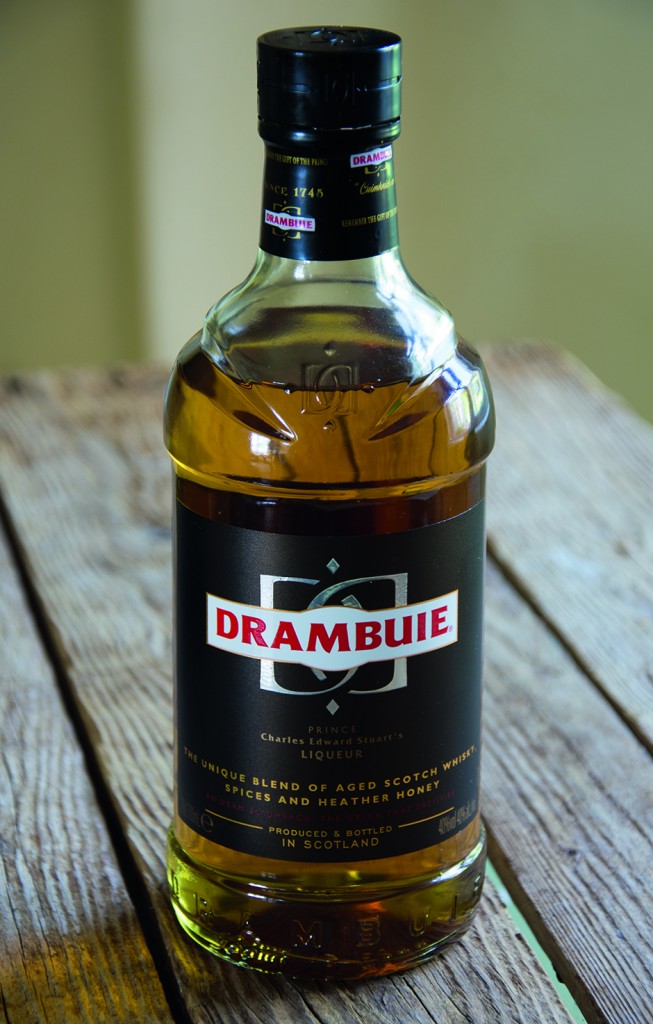 History: July, 1746. Bonnie Prince Charlie was on the run after receiving a good hiding at the Battle of Culloden. Whilst legging it over the Isle of Syke – with the King’s men in hot pursuit – Charlie chanced upon a tough Highland clan, headed up by John MacKinnon. Clan MacKinnon smuggled the Bonnie Prince away to safety, and as a reward, Charlie gifted the clan the secret recipe to his own special liqueur. Which became known as Drambuie.

Interesting fact:  This fanciful tale of derring-do was immortalised in the ‘Sky Boat Song’. Rod Stewart does the best version, here.

On paper, it’s an irresponsible mix of strong spirits. But do not fear, do not baulk – this crazy trio* make for a fine cocktail. Just make sure you sip it slowly.

Combine ingredients over ice, stir until well chilled, then strain into your cocktail glass of choice. Add a flowering lavender stalk or a sprig of rosemary if you are feeling particularly bonnie.

A drink to warm your sporran after a post-trossachs winter ramble. Not to be consumed before bedtime; this caffeine/booze combo will keep you awake for hours.

A cocktail classic, and the best use for a bottle of Drambuie. For those wishing their Drambuie to be more lemony. And whisky-ish.

Lob in the ice, lob in the booze, give it a stir. Garnish with a lemon twist.

A great accompaniment for any fruity puddings. Pour it hot, straight from the pan. Or wait till cool and slurp from spoon, like a filthy sassenach.

Heat the cream and milk in a pan over a medium heat until almost boiling, then remove from the heat. Whisk the egg yolks and sugar in a bowl, then strain over the hot cream mixture, whisking to combine. Pour into a clean pan and simmer gently over a medium heat, stirring as you go. Pour in the Drambuie. Done.

Cut a lemon into wedges, then squeeze and drop half the lemon into a highball glass or similar. Add the rest of the ingredients and stir. Garnish with a mint sprig. Have a swig. Dance a highland jig.

This recipe was invented in a Manhattan whiskey bar, crafted for afternoon supping whilst watching ‘ball-games’.  Not to be confused with the plinky-plonk, honky-tonk piano playing TV show you get on BBC2, EVERY New Year’s Eve.

Lightly shake Drambuie, grapefruit juice and mint leaves together, then add beer to the shaker before straining over ice. Garnish with a mint sprig. 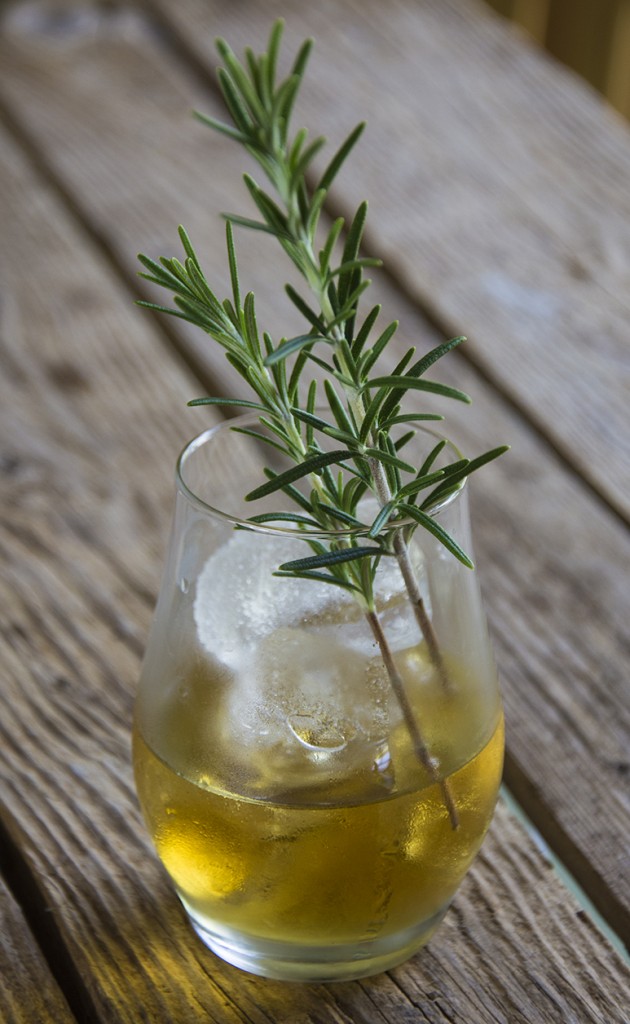